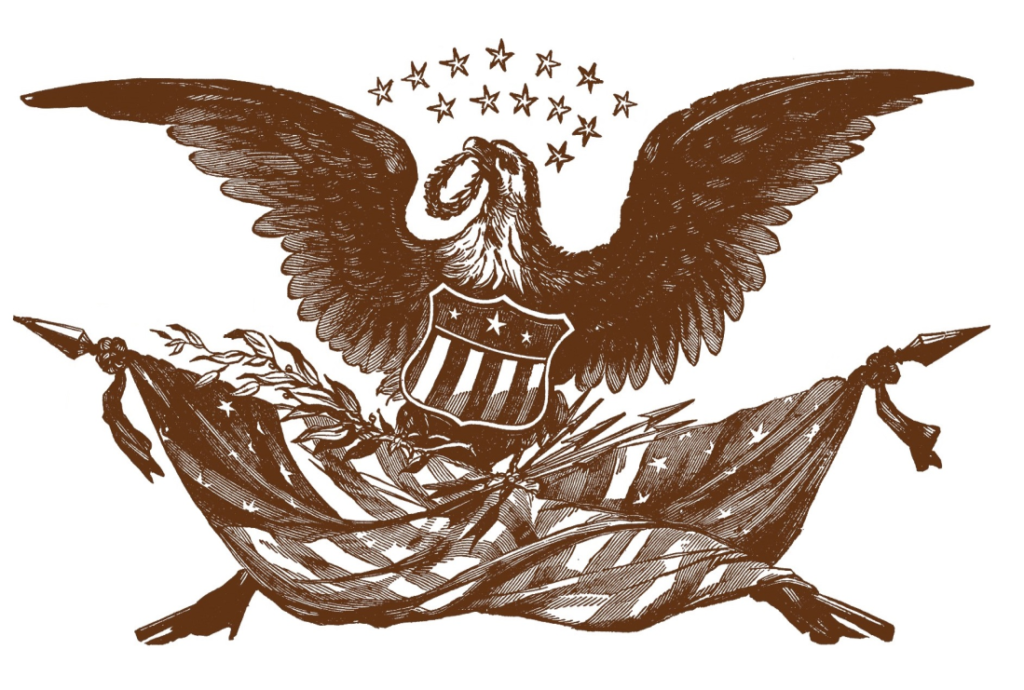 A common concern we hear from investors today is that there is limited upside to investing, and people are concerned with the potential for another cataclysmic decline like the one we saw in 2008 and 2009. Those were very difficult times. While I do believe we will see a recession at some point soon, I am doubtful that it will be anything more than a normal correction.  Now that August is upon us, some of the signs of a slow-down are starting to materialize.  For instance, existing home sales for July were down 1.3%, but new home sales declined 9.4%.  A 9.4% decline in new home sales is substantial.  Unless there was an error calculating the number, that decline is indicative that the economy is slowing.

In addition, both Lowes and Home Depot stocks are down due to recently reported earnings. Although Home Depot did better than expected, Lowe’s missed.  With cap rates on real estate near 4%, real estate investors are dependent on higher prices for profits instead of just cash flow. California’s rental market is another sign of real estate exhaustion.  Typical rent for a 1,500 square foot apartment in San Francisco is approximately $7,800 per month.

The often watched but frequently misunderstood Federal Reserve quietly put out a policy statement in late July indicating that they will be reinvesting less of the interest they earn on bonds, thus reducing their balance sheet.  This is important because during the “Great Recession,” the Federal Reserve increased their balance sheet from $890 billion in 2008 to over $4.8 trillion by 2014 trying to stimulate the economy.  The Fed plans to reduce their balance sheet so they can have flexibility in the future to deal with potential economic shocks.  Therefore, you should expect interest rates to start moving up as the largest buyer of bonds reduces their purchases.

Just about any economist will tell you that you confirm a recession when short term interest rates are higher than long term interest rates. Unfortunately, by the time you get the confirmation, it is too late to do anything because the recession is ending. However, we can see that since the election, interest rates on corporate bonds have been declining on both the 30-year bond and the 10-year bond. (I’ve used corporate bonds because the Federal Reserve purchases government bonds, and I think those purchases can distort the data.)

What to do now

While all indications point to the likelihood of a recession coming, I think it will be

minor. You can take advantage of opportunities if you can find them and are prepared to act on them. From an investing standpoint, I think there are always opportunities out there, you just need to know where to look for them. One place where we see opportunity is in international investments. Since the Summer of 2014, U.S. stocks (represented by the S&P 500) have returned 9.6% annualized while international stocks (represented by the MSCI EAFE index) have barely budged returning just 1.1%. It is time to look overseas for opportunities.